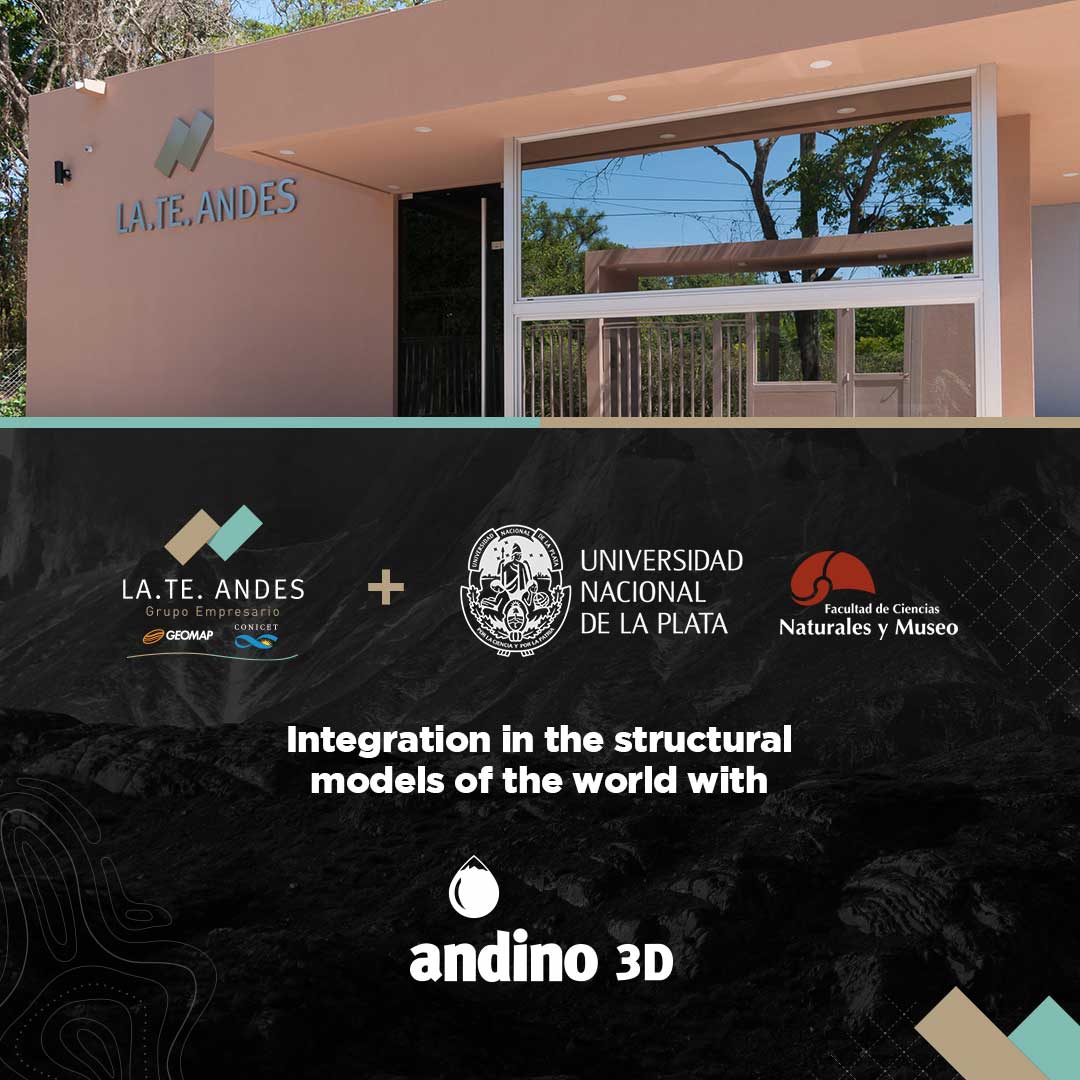 Universidad Nacional de La Plata (UNLP) is a public university in Argentina. It is considered, according to the prestigious independent organization AD Scientific Index, as the most influential university in Argentina and the fifth most important in Latin America, based on the outstanding trajectory and contributions of its scientific community: it contributes half of the leading scientists in the national ranking and, among the five most outstanding Latin American researchers in terms of scientific publications and citations, three of them are Argentinean and belong to this institution.

Andino 3D, our structural modeling software, was chosen by the Facultad de Ciencias Naturales y Museo (FCNyM) to contribute to the academic development and research projects. Thanks to its versatility and simplicity, Andino 3D is the most powerful structural modeling software. It allows you to integrate all the information available in your company, institution or area of interest in a simple way in a three-dimensional environment.

Thank you for choosing us!